France has seen many Olympic Games. As the "founder", Baron Pierre de Coubertin was French, France and French have strong ties with them.


Three times France has been the host: 1924 was the first time the Winter Games took place, and it was in Chamonix. 5 sports for 9 different competitions... Quite less than our actual Olympic Games with 7 sports and 15 disciplines. 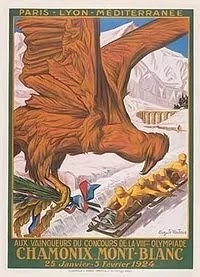 Second time was in Grenoble in 1968: 37 nations were present for the tenth Winter Games. 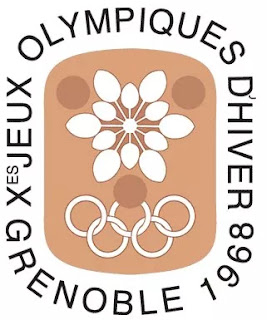 Third time in Albertville, in 1992, was my first real exposition to winter sports on television. I was 10 and I loved to watch biathlon, bobsleigh, figure skating (that's a sport I already watched), or ski jumping. 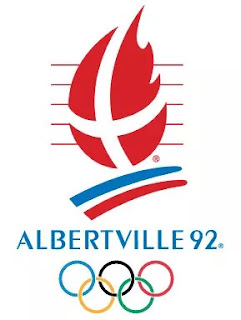 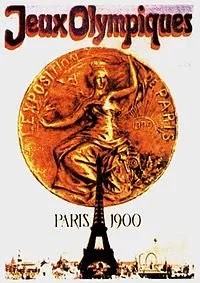 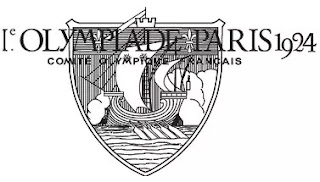 Welcome to our Olympics for Kids series! The Olympics are a wonderful opportunity to teach kids about the world and explore cultures together. Today, you can find more geography and flag posts about various countries thanks to our participating bloggers:

Don't forget that you can also download our Summer Games Unit activity pack to learn more about the world and have fun during the Olympics.